One of the main profiles of CONNEXX is design, installation and management of the structural networks based on Ethernet technology. Our mission is to deliver infrastructure that allows installation of additional systems such as HDTV surveillance, advanced wireless networks in mesh or standard topology, terminal services, video conferencing, digital signage, and IP based access control systems. In that way, the installation costs are minimized compared to the “each system separated” approach. Moreover, management of the systems is much more cost and time effective if they are installed using converged infrastructure. 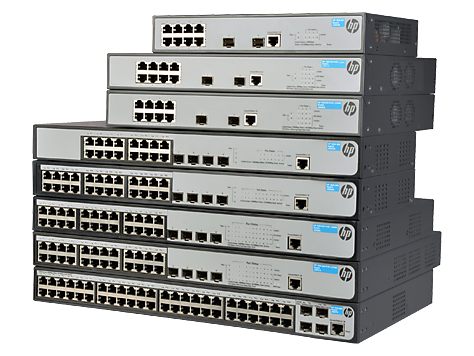 CONNEXX was a company chosen to desing, install and run several IT and security systems at the new sports arena in Gliwice. Main goal was to build a converged and managable infrastructure that uses Ethernet as a main medium. Over 90 cameras, 3 servers, 20 switches, 600 fire dectecion elements, 30 large format displays, indoors [...]

The International School Dresden campus consists of three buldings, all equipped with the newest infastructure based on Cat6 and Cat7 ethernet and HP switches at CONNEXX’s recommendation.

Based on the quick and effective reaction to failures at the Lila Die Muller Logistik sites, CONNEXX was chosen to service and expand digital surveillance systems in facilities in Gliwice.

After analyzing the existing system and problems with its utilization, CONNEXX proposed a „video wall” solution for company

Since May 2012 CONNEXX is conducting a design and installation works in Gliwice – Sośnica, where a new Business and Training Center is being built.